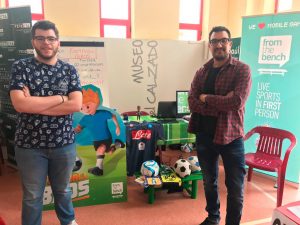 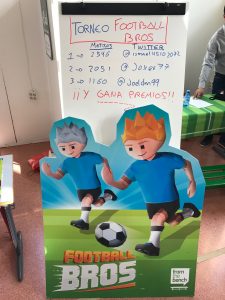 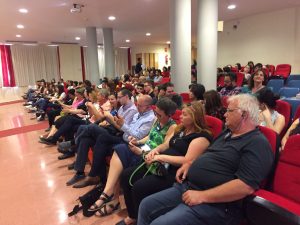 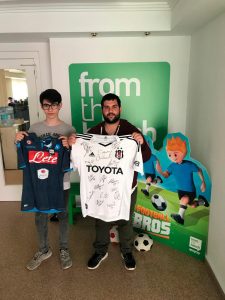 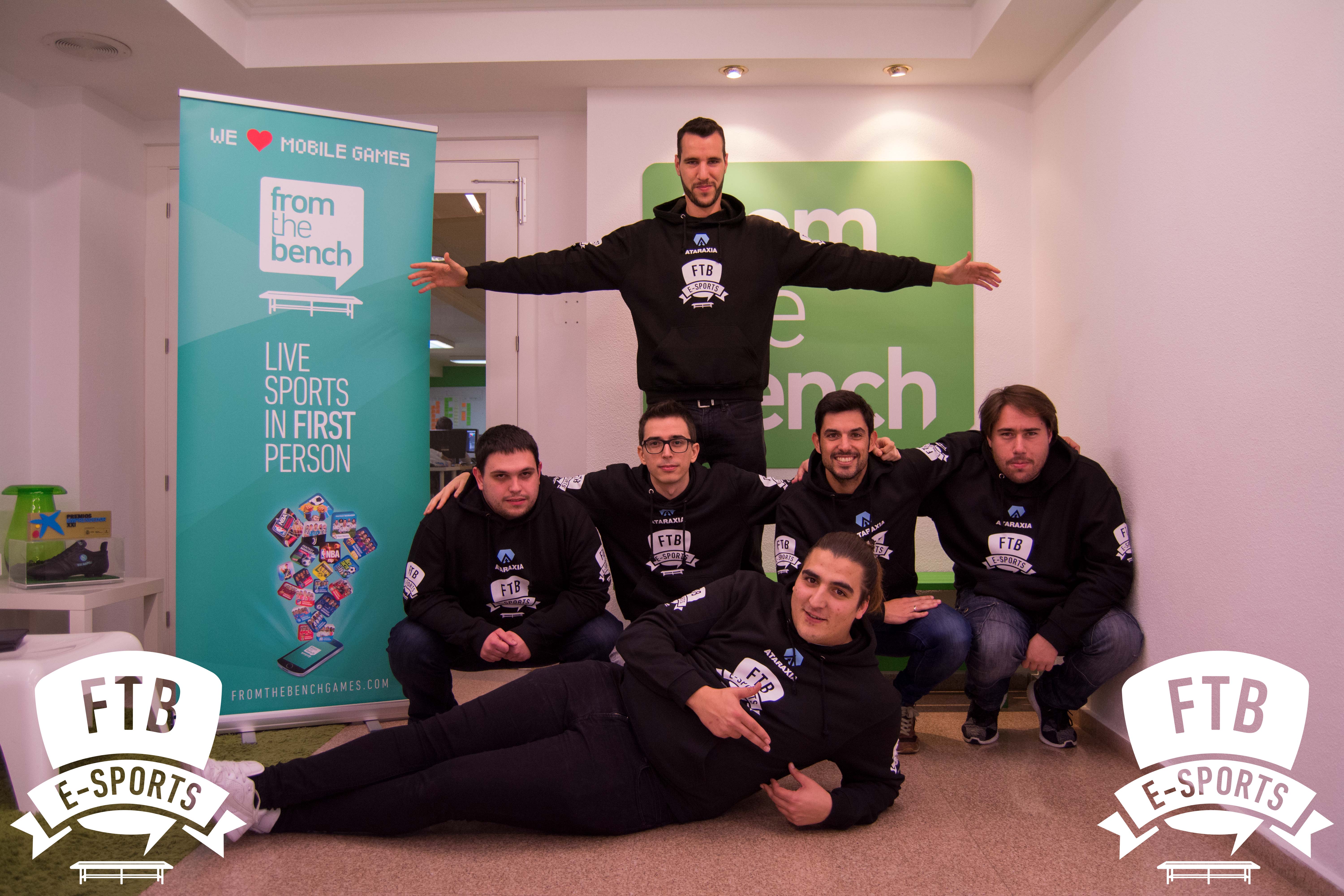 From the Bench Games, once again, has made its way into the world of eSports. After the first appearance at the Madrid Gamergy event. END_OF_DOCUMENT_TOKEN_TO_BE_REPLACED

NBA Flip is the new game we released for NBA fans. The game mechanics are simple but based deeply on strategy. Thousands of users have already been hooked since its launch. END_OF_DOCUMENT_TOKEN_TO_BE_REPLACED

Flip Football - From the Bench
football 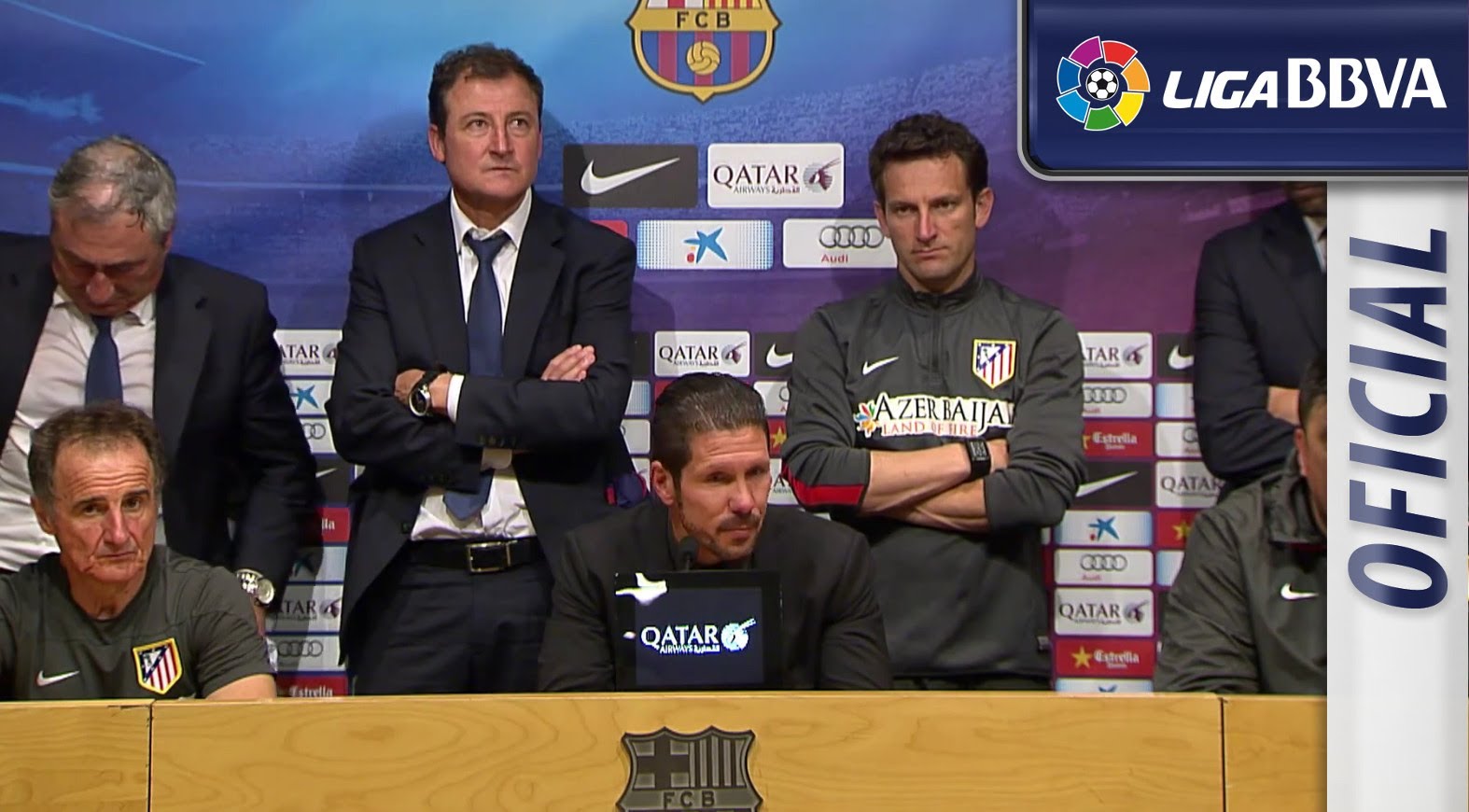 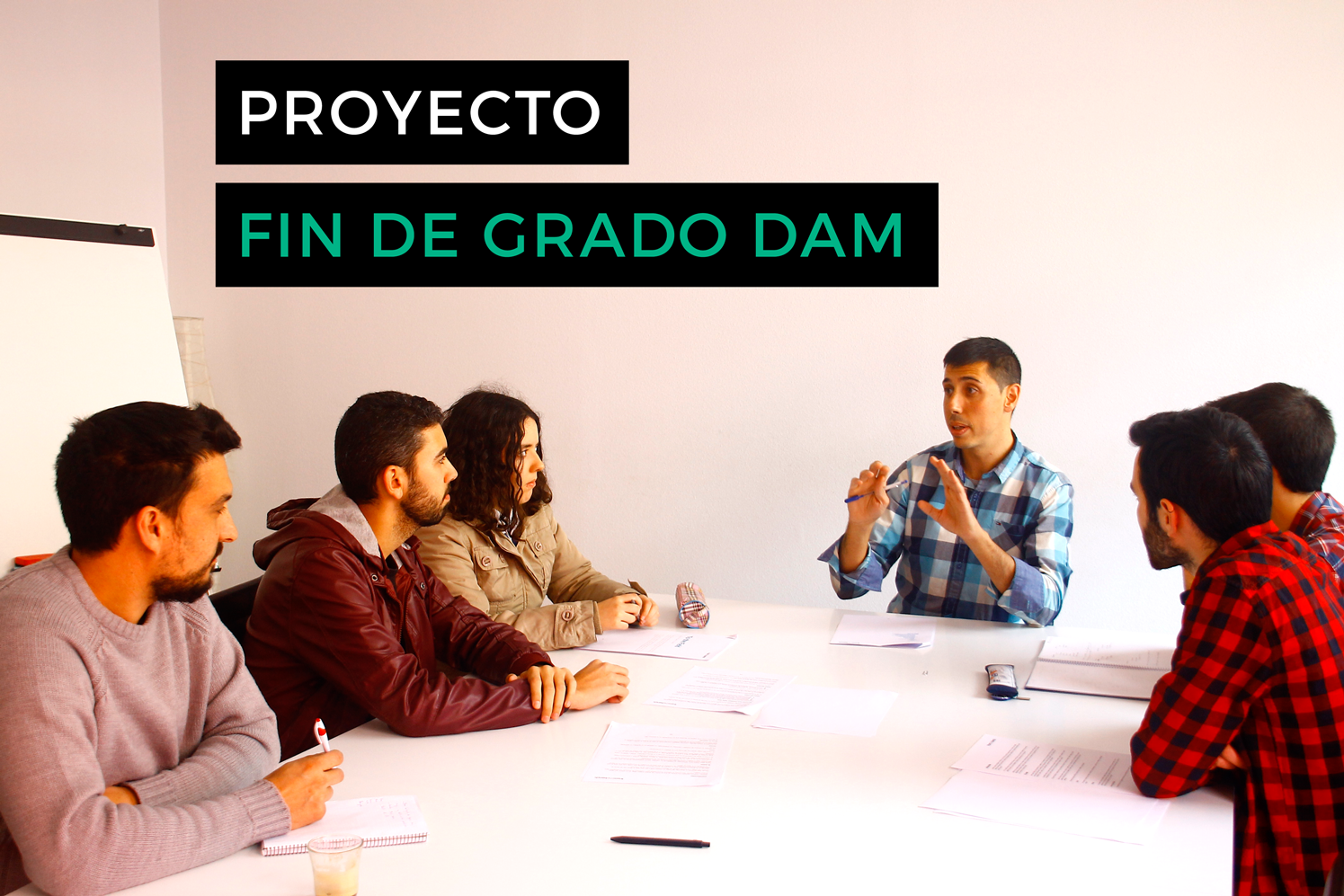 On February 19th, for the second consecutive year, we began our collaboration with IES Paco Moya in Petrer, guiding students through their end-of-year projects of the Multi-platform App Development Cycle (Desarrollo END_OF_DOCUMENT_TOKEN_TO_BE_REPLACED 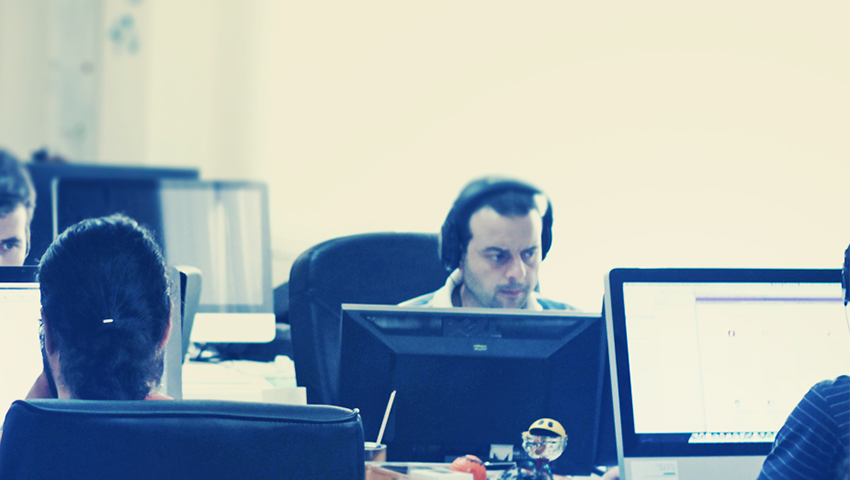 BLOG, Corporativo, From The Bench, Opiniones
Being a Fantasy Programmer |­ The FTB Lifestyle