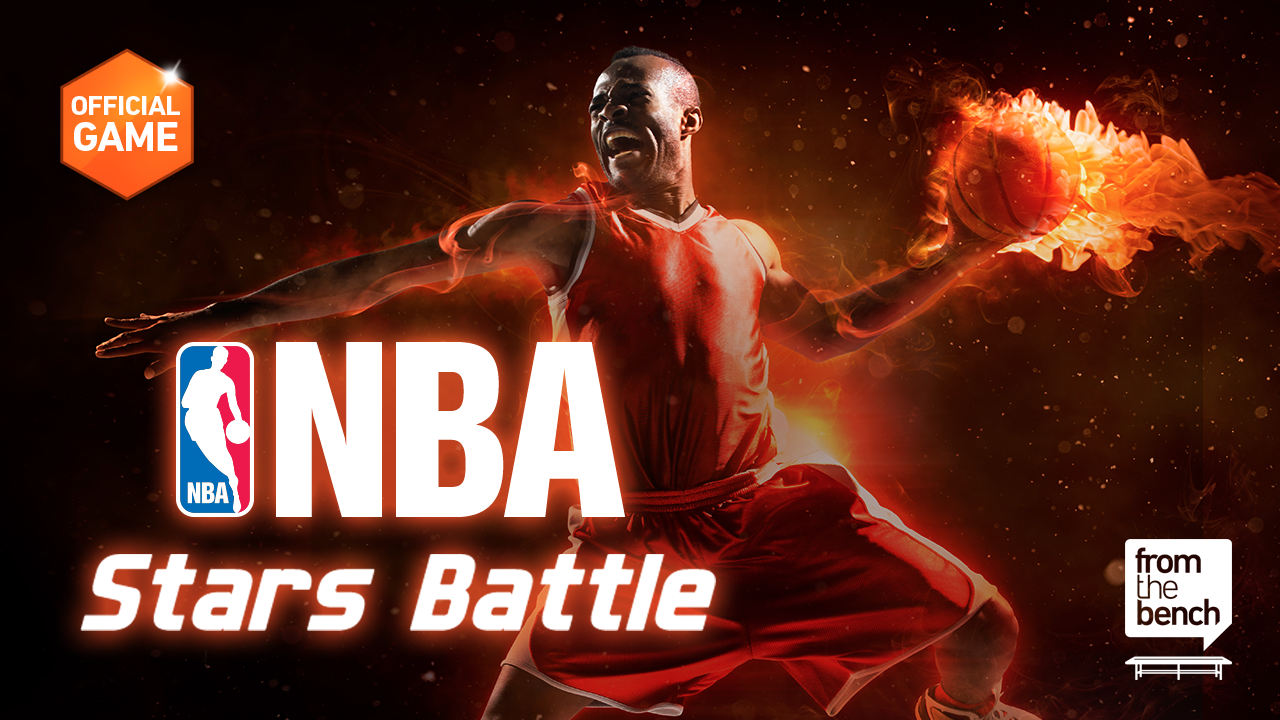 NBA Flip is the new game we released for NBA fans. The game mechanics are simple but based deeply on strategy. Thousands of users have already been hooked since its launch. END_OF_DOCUMENT_TOKEN_TO_BE_REPLACED