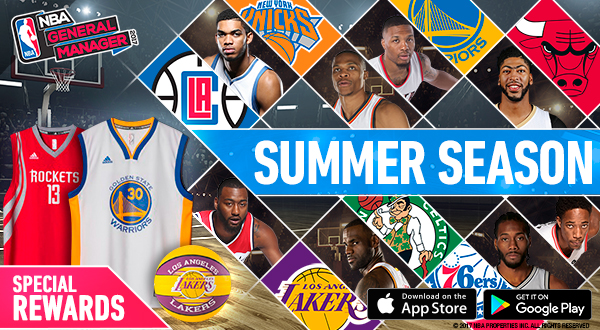 Yet again, in NBA General Manager, there’s no time for rest in the summer. The most anticipated competition of the summer, the Summer Season, is back! However, this year we’re dealing with some new changes in the competition.

Each game, depending on the position in the ranking of each franchise, will accumulate points for your franchise, allowing your entire franchise to enjoy different rewards. It’s important to take into account that if we challenge a franchise that’s ranked 1st, each individual win will add many more points to your franchise. On the other hand, if we challenge a lower-ranked franchise, we’ll receive less points. The amount of points we receive also depends on the number of managers from each franchise that participate in the game. So, for example, if the Lakers have 2,000,000 managers and the Celtics have just 100,000 managers, each game won by the Celtics will give their franchise more points.

We’d like to remind you that in this competition you can obtain rewards for each game, but there is also a reward at the end of “each” Summer Season (below you’ll see what we mean by the word “each”.)

Up until now, everything is exactly as we’ve done the past couple years. Now is where the fun part begins! 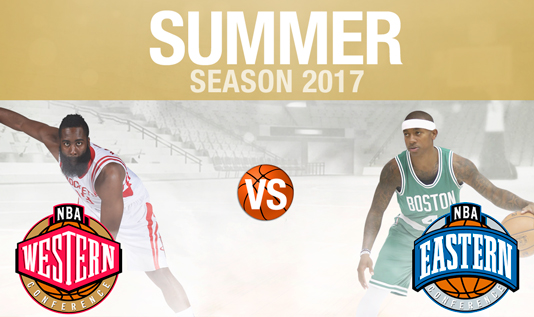 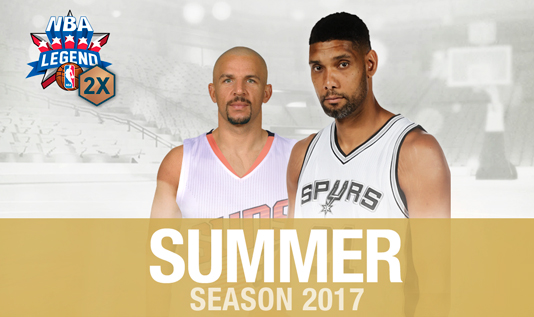 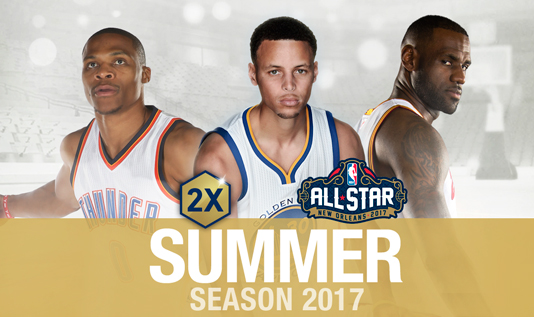 We hope you’re as excited as we are with this fun competition and that you’ll compete together with your franchise in order to prove who the true champions in NBA General Manager are. Good luck!